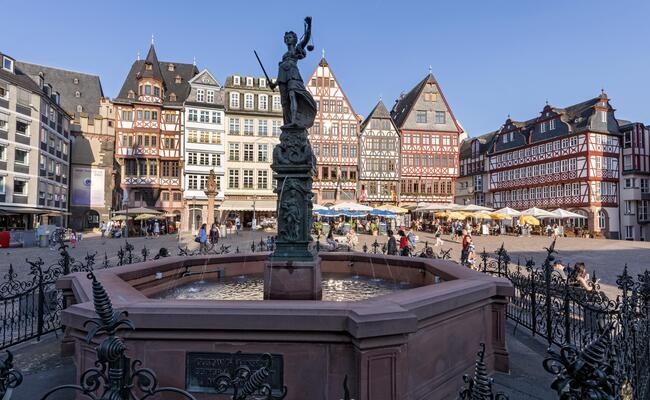 Opinions LTD has its HQ in Chagrin Falls Ohio, was formed in 1998 and is active in many places in the USA. Now you are announcing the opening of Opinions Germany in Frankfurt. The market research market in Europe and especially in Germany is regarded as saturated. Why have you nevertheless decided to locate in Germany?

Jonathan Sheldrake: We have been looking to enter the European market for quite some time.  Five years ago, we established a sales office in the UK and found numerous clients/potential clients showing an interest in us establishing something a bit more concrete in the European marketplace.  We chose Germany because it is the largest country in Europe and found a great opportunity to move forward in Frankfurt.  With an established strong reputation in the US, we felt that our client base would find an advantage with a company who owns and operates testing centres in the US and Germany.

Which services will you offer in Germany? Will there be differences compared to your locations in the USA? What are your strategic aims for Germany?

Jonathan Sheldrake: We will be utilizing traditional methodologies such as intercepts and pre-recruitment to reach our client’s target audiences.  The location will specialize in conducting product testing, package testing and on-shelf testing for categories such as food & beverage, personal care, cosmetics, and home care.  What will be unique in this location it will offer an immersive shopper experience through its shopper lab.

You are saying that your location is in one of the lively streets of Frankfurt. By that you mean Zell 79. Why exactly this location?

Matthias Trojnar and Joavna Kokir, the former leaders of Frankfurt market research institute PRS Invio will be leading the team in Frankfurt into the future.  What experience do they have, why did you decide to have them in charge?

Jonathan Sheldrake: We saw no need to change an already successful team when we took over this facility. We have every confidence in their ability to succeed and take the company forward in Germany.

Jonathan Sheldrake: Our two companies have enjoyed a strong relationship and will continue to do so now and in to the future.

How big will the team be in the new location?

Jonathan Sheldrake: Currently we have two permanent staff along with a group of freelancers/on-call staff.  Beyond that time will only tell.

How are the first few weeks going in the new location?

Jonathan Sheldrake: As we opened the location right before the holiday season, we anticipated a slow start.  As January comes to a close we see projects have begun to come in steadily.

How do you view the market for test studios after almost two years of the Corona Pandemic?

Jonathan Sheldrake: While certain areas of research have adapted well to the virtual & online world the need for a controlled environment for product and package testing continues to rely on test studios.

Mr. Sheldrake, how closely will you work from the USA with the new Frankfurt office?

Jonathan Sheldrake: I am based in the UK, where we have had a sales office for the last five years. I am already working closely with the team. I speak German which is useful in this context.

What do you think about how the test studio market has changed in the last ten years?  Are there areas, in which you see future growth for the future.

Jonathan Sheldrake: The integration of virtual, online, and agile solutions has made the request for a test studio less frequent but the need for quantitative sensorial testing will continue to be an area for test studios to focus on.

Are there other countries, in which you also see good growth possibilities for the future?

Jonathan Sheldrake: Being we just took the leap into Germany; I feel the proper approach is to see how things go.  We don’t want to be too aggressive in our objectives to ensure we don’t jeopardize providing quality research to our clients. 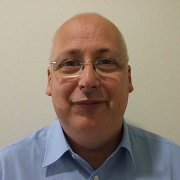