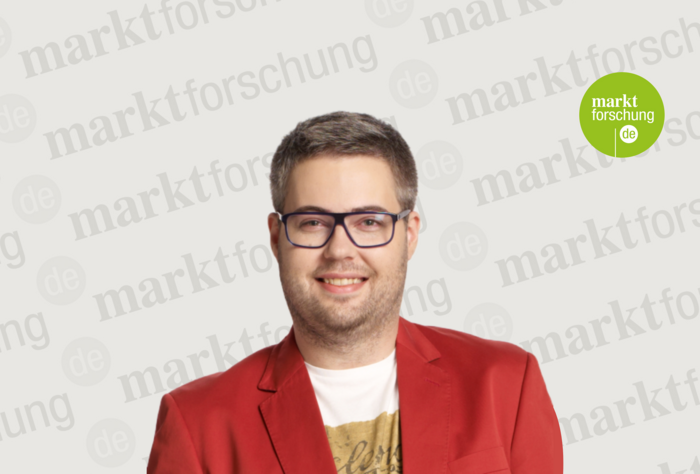 What are the weaknesses of this form of advertising now, and what are the strengths?

Krzysztof Kania: The biggest problem with game advertising is the medium itself – a virtual world will be harder to advertise in the further away it is from our reality. As a result, sports games are an excellent platform for advertising, whereas titles such as Fortnite or League of Legends require a different approach. Game advertising strengths are in the audience, ranging from Gen Z (and earlier!) to Millennials, who are now in their forties.

The technology in games is constantly developing and taking on completely new dimensions, for example through virtual reality. What exciting possibilities and opportunities does this offer for in-game advertising?

Krzysztof Kania: Virtual reality is still searching for a niche. Even though consumer-grade VR technology exists and people like Mark Zuckerberg believe in it, it has yet to gain significant traction outside of specialized genres. Other technologies, primarily connectivity and mobile devices, are being pushed forward by games. Genshin Impact can now be played on any device, from a simple smartphone to gaming consoles and standard laptops, all the way up to gaming computers. This is accomplished on a single code platform, which is an incredible feat. Internet games are also contributing to the fight against internet latency.

How large and how broad is the target group that can potentially be reached with in-game advertising?

Krzysztof Kania: As previously stated, the potential audience for gaming is difficult to estimate, but we know it's enormous - it's a socially acceptable and natural form of entertainment for people of all ages, ranging primarily from children to people in their mid-forties. It's also worth noting that this is a global audience, even more so than music. This comes with its own set of challenges, because the audience structure is fragmented along different lines than in case of other media and it’s easy to both overspend and miss your target audience if you’re going for a more nuanced campaign.

Do you have a best practice example from your experience where in-game advertising has been a complete success?

Krzysztof Kania: I would point to the game series FIFA, which has been incredibly successful both in terms of sales due to the connection with the federation, and ways of monetization the game’s authors created. It's also a fantastic place for advertisers and even musicians to promote their music. FIFA's success was so significant that the company that made the series for the past twenty years, Electronic Arts, did not get a franchise extension because FIFA now wants full control (and profits) over the next game.

What is your prediction for the future of in-game advertising, what importance will it have in 10 to 15 years?

Krzysztof Kania: I believe we will see a lot of specialization in the advertising industry to match the complexity of this market. Even now, we have to adapt proven e-commerce and UX testing methods that are themselves quite new. It’s clear that in-game ads require a unique approach, both creatively and strategically.

What topics will you talk about in the web seminar and who should not miss it?

Krzysztof Kania: I will give a broad overview of in-game ad advertising over the past 40 years and explore some of the pitfalls the gaming industry encountered. This webinar will be a great primer for people who do not have a very deep connection to games and have not worked with in-game advertising.