The next big thing

There are many questions regarding the use of Virtual Reality (VR) in market research. Alexandra Chirilov, Senior Marketing Scientist at GfK, conducted a study to find out the reality behind VR-enhanced interviews. 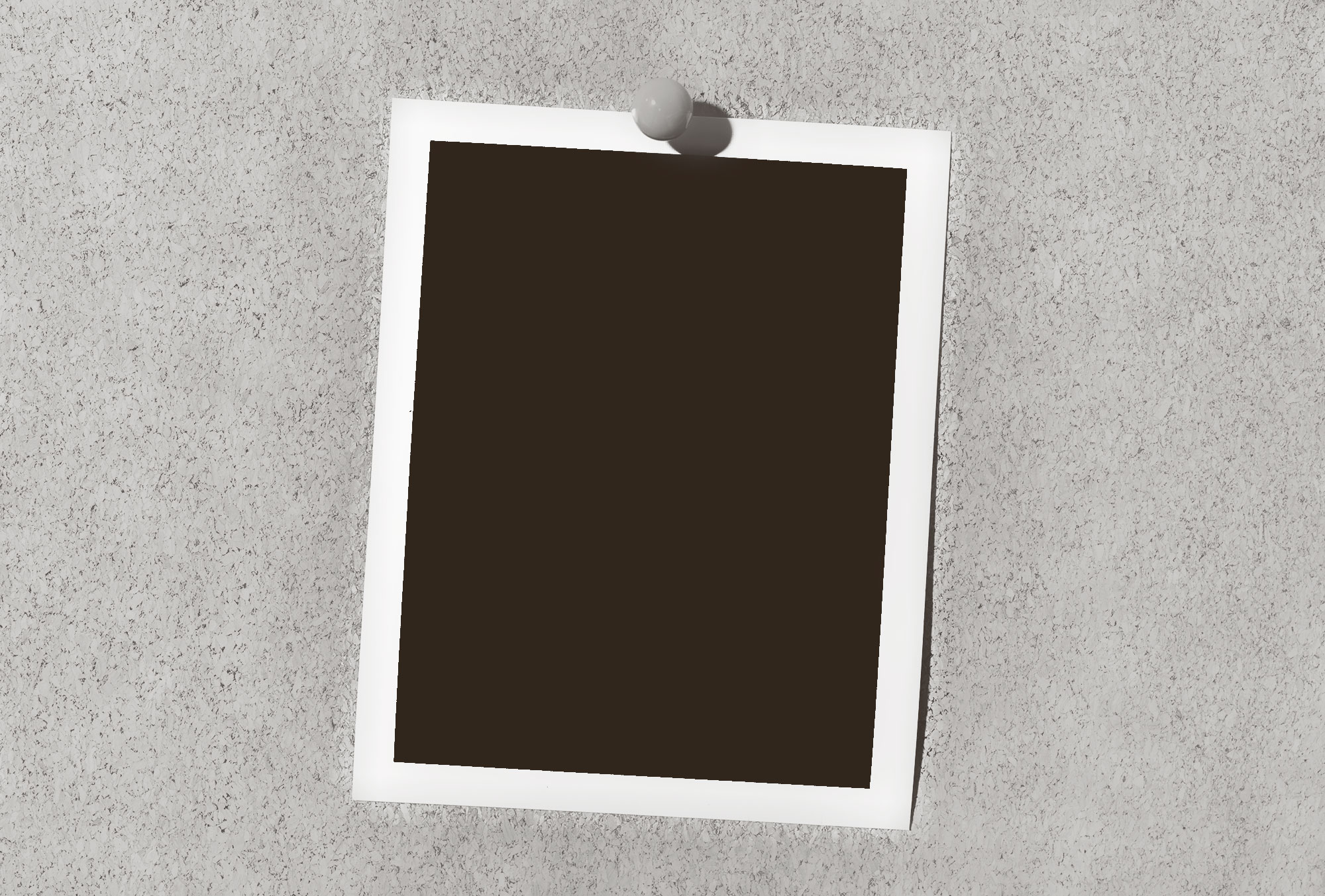 marktforschung.de: Mrs. Chirilov, you have conducted a study on using Virtual Reality in market research. What was your objective?

Alexandra Chirilov: Virtual Reality is becoming more important in many aspects. Consumers for example are increasingly interested in VR-technology. The GfK Tech Trends Report 2017 shows that 40 percent of UK consumers are intending to buy a VR device in the next twelve months. Also more and more industries are trying to find ways to communicate the value of their products through VR. Virtual Shopping, 360-Degree-Tours and virtual product demos have already found their way into the marketing mix. But it is especially in market research that many questions regarding the feasibility of VR are still unanswered. The study tries to deliver answers to what extend market researchers can benefit from VR and if it is a feasible new method for data collection.

marktforschung.de: What methods did you use to get answers?

Alexandra Chirilov: The focus of the study was the automotive sector. We wanted to use common products that most consumers can relate to. So in April 2017 we conducted a full research on research study using a sequentially monadic design. In the empirical study we basically compared two different environments in automotive research: a traditional approach called CAPI (Computer Assisted Personal Interview) and VR-enhanced interviews. We interviewed about 250 test persons without prior VR-experience, whom we recruited from a pool of visitors at an event in Nuremberg.

marktforschung.de: How exactly did you conduct the study?

Alexandra Chirilov: We asked all of the respondents to complete nine similar conjoint tasks in both environments. For example: In each task, we showed them five different cars (different types, different colors or different technical features) and asked them which car they like most. In the VR-setting test persons were not only seeing a 3-D-model through VR-goggles. Moreover they could actually engage with controllers, which allowed them to walk around in the virtual space. An operator trained the respondents on the proper use of the hardware. In the CAPI-test they were given an iPad that displayed a 2-D-model. After they had finished the tasks we conducted face-to-face interviews with small groups of eight respondents to gain more insight about their experiences.

marktforschung.de: How did they evaluate the experience?

Alexandra Chirilov: Respondents evaluated the VR-test significantly better than the CAPI-test. For them the experience was far more fun and interesting. Also, their willingness to repeat the VR experience was significantly higher. When assessing the experience they talked about the methodology as being pleasant, very exciting and very easy to use as well. Also, none of the test persons developed motion sickness. Nobody felt dizzy or had to break off the test.

Alexandra Chirilov: In the VR-test respondents preferred car models with a certain aesthetic appeal like a coupé. They also switched their preference from a standard wheel type in CAPI to a sportier wheel in VR, or from a diesel engine to an electric engine. This shows that VR encourages personal and emotional preferences whereas CAPI is more suited to instigate rational and conservative choices. But: In the end, the method didn’t influence the decision drivers. And this was particularly important for us, as at beginning we thought that VR might influence the participants to overestimate the importance of the visual elements in their decision making process. So basically to oversimplify their decision by focusing only on the visual elements.  All attributes such as car type, color and technical features were equally important in VR and CAPI. 36 percent of respondents in CAPI and VR think of the car type as the most important attribute, followed by the engine (19 percent in VR, 22 percent in CAPI).

marktforschung.de: So what would you say: Is Virtual Reality feasible for market research?

Alexandra Chirilov: Yes. Logistically it was no problem for respondents to properly use the VR equipment. It also felt very intuitive as participants found it easy and natural to move through the tasks. This new technology seems to have the potential to aid recruitment and engage more difficult target groups offering a promising outlook for recruiters and panel managers. 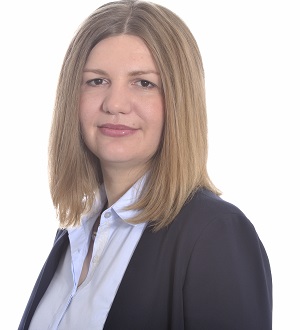 About Alexandra Chirilov:
As a member of the GfK marketing science team, Alexandra Chirilov provides services on methodologies and design of quantitative market research studies. She is also co-leading the GfK Preference Modeling Global Hub where new approaches, especially in the various conjoint modeling methodologies, are discussed and developed. Before she joined GfK in 2014, she worked for six years at an independent marketing research institute in Romania being responsible for the development of tailored business solutions and training on various statistical matters. In September 2017 Alexandra won the ESOMAR Corporate Young Professional Award for her presentation “Virtual Reality meets traditional research. Or the reality behind virtual reality enhanced interviews”

What does VR with the brain?

23.10.2017 - Virtual Reality causes stress in the body. It is especially challenging for the brain: Our balance organs in the inner ear and our eyes send information to the brain that don’t match reality.… weiterlesen 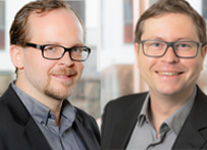 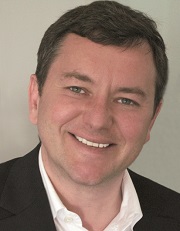 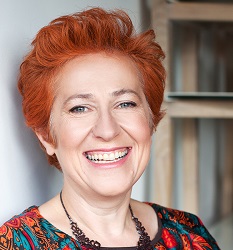