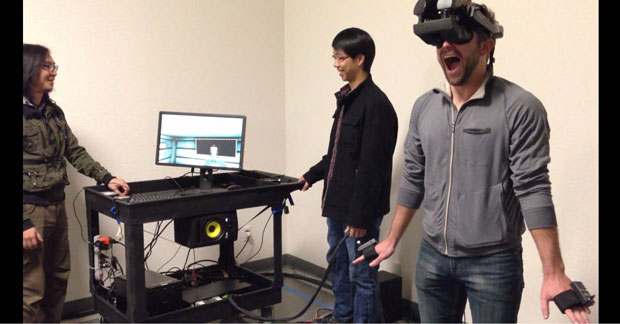 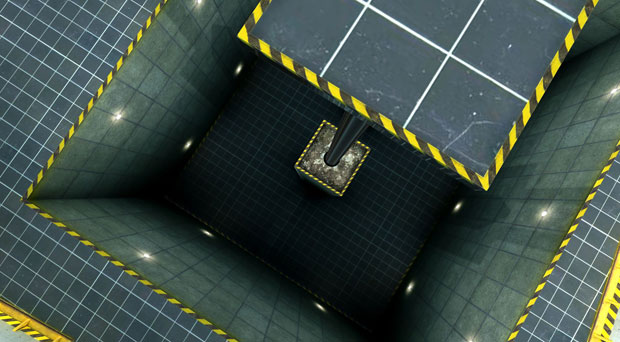 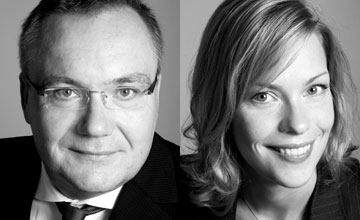 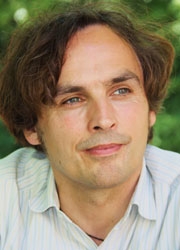 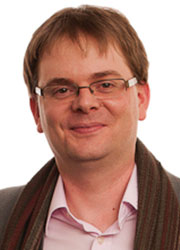 25.03.2015 - In 2013, John Kearon, founder of the London based market research group BrainJuicer, claimed on marktforschung.de that adapting the ideas of behavioral science should be seen as the… weiterlesen 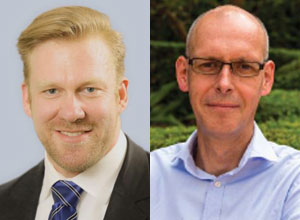 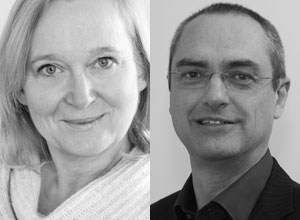 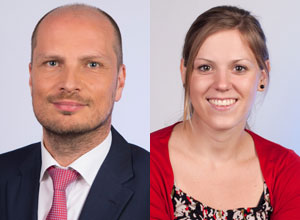 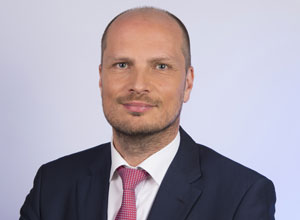 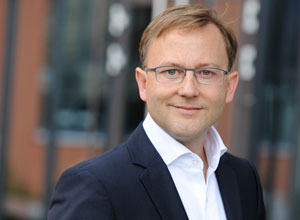