What are "greasy men" in China? 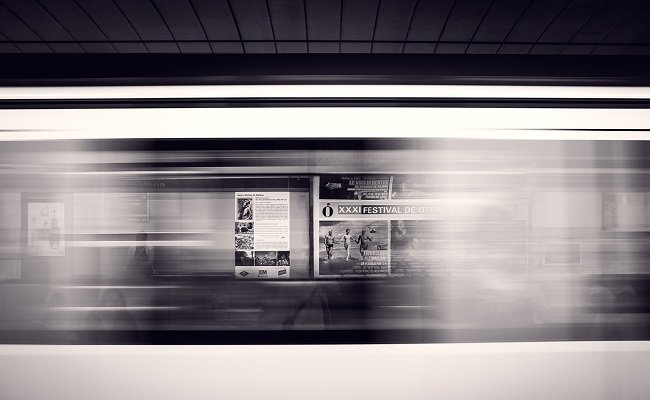 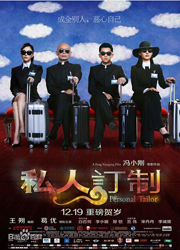