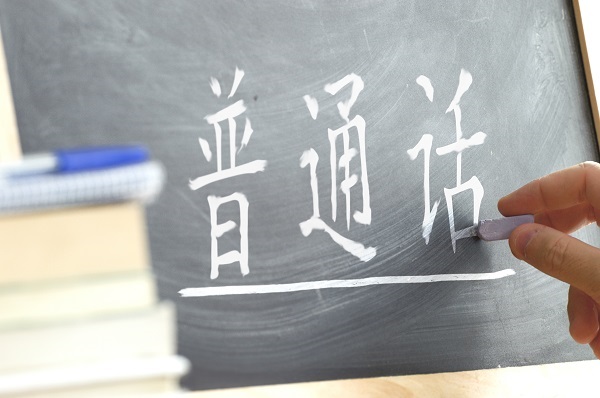 16.04.2019 - Over the past decade, China has become a huge gaming country. As of 2019, China's video game industry has exceeded 200 billion yuan. Young people everywhere are increasingly immersed in Multiplayer Online Battle Arena (MOBA) mobile games and are keen to show off their mobile gaming trophies within their circle of… weiterlesen

Every Chinese Goddess Needs Her Break

28.03.2019 - Many expectations are placed on Chinese women: They want to be a perfect mom, wife and daughter at the same time. Because of that it is very important to make them feel understood, supported and guilt free, as Sami Wong and Rochus Winkler from concept m research point out in this article.. weiterlesen

18.02.2019 - In China, the Chinese Zodiacs are taken very seriously. They affect people's daily lives and influence their perception on different areas of life. And what about the commercial aspects? This article provides deeper insight into how the Chinese consumers think about brands. weiterlesen