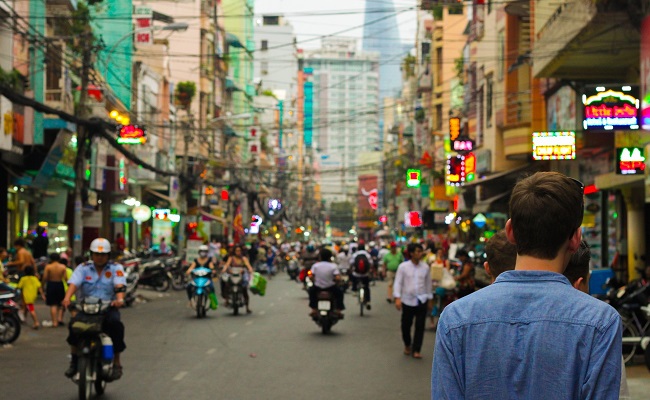 Due to the impact of trade war with USA, China’s 2019 economic outlook is not in its best shape. China's economic boom has been slowing down over the past few years and many corporations have already tightened their budget and cut down on expenditure to counteract the upcoming financial headwinds. Similarly, consumers are also planning to reduce expenditure; therefore it is becoming more important for foreign brands to understand Chinese consumers' mindset and attitudes during these tougher economic times. It is important for foreign brands to improve their communication, in order to gain/retain consumers' trust.

One important aspect that we must understand is that regarding the cultural aspect, the Xi government has started to encourage the belief of "cultural confidence", which has now become a wave sweeping through every aspect of people's lives. The most recent case of this phenomenon is "Wandering Earth"(流浪地球) – a film considered to be the first true Chinese Sci-fi film, showcasing China's unique values and spirit. People welcome this film not only because of the government's push, but also because they are somehow tired of western values. They still aspire towards the quality of western lifestyle, but are looking to attain it in a Chinese way. Regarding the consumption world, China was traditionally known as "the world's factory" and the "biggest producer of fake products". Even Chinese people believed that products made in China were low quality and cheap. However, Chinese companies have significantly improved their manufacturing standards and consumers are now becoming more and more confident in their products. As a result, consumers now prefer products that can strengthen their cultural identity, such as the series of innovative products (cosmetics, stationary and clothing) presented by the Forbidden City (故宫). These products have all integrated a genuine sense of Chinese culture, creating a strong bond with today's Chinese consumers.

Localization has become an important aspect for foreign brands to remain competitive in the Chinese market. It is not just about choosing the correct Chinese name or proper translation, but more about building the brand's connection with Chinese values, avoiding vital misunderstandings, and predicting consumers' reactions. One misstep may lead to ineffective communication, or even total failure. The D&G incident, which happened at the end of 2018, is a good example of how things can easily spiral out of control.

D&G released three short video clips as part of the "D&G loves China" advertising campaign for their upcoming show in Shanghai. The videos showed a Chinese girl awkwardly trying to eat traditional Italian food with chopsticks. These were meant to be harmless jokes but many Chinese consumers felt uncomfortable and offended. Why? Firstly, the videos were slammed for using racist and outdated stereotypes. The whole series looked like an extremely backward and old-fashioned film, which made people wonder, "does this brand really not realize that China is now a modernized country, or is it just a vicious campaign to make fun of Chinese culture? "Maybe D&G simply wanted to create a traditional Chinese video to reflect the heritage of the brand, but they failed to understand the real meanings behind certain symbolic elements.

Secondly, jokes about cultural differences can easily stir people's mind and easily be misinterpreted. The inability to eat "our great traditional pizza" with chopsticks was interpreted as a superior culture looking down on a lower one. Chinese people are very sensitive when it comes to these types of comparisons. As mentioned previously, Chinese people are still in the phase of forming their "cultural confidence" identify, and have zero tolerance on any kind of "say-no".

In the aftermath, D&G did not expect this kind of viewer reaction at all. Stefano Gabbana, co-founder of D&G, further stoked the flames with insulting remarks on his Instagram account, which was subsequently blamed on hackers. Later on, D&G finally released an "insincere" video, apologizing to Chinese consumers and expressing their love for China. However, within the space of a few days, a big luxury brand, once well-rooted in China, was done for.

We can learn many lessons from this D&G incident, but there are a few key things to take away. Firstly, it is important to strictly follow the One China policy in all communication material as the government, as well as consumers, considers it to be a priority. Any brand or person promoting on separating China will literally be exterminated or banished. Secondly, it is important to have local perspective and inputs. There are many things that could be easily misinterpreted when foreigners design the communication for China. People who have worked or lived in China should be involved or at least take the role of supervising. Lastly, it is important to be honest and transparent when dealing with issues. In another incident, Samsung failed to effectively communicate the problem with their exploding phones in China. Consumers viewed Samsung to be applying double standards because they did not issue a mass recall in China while mass recalls were issued in the US and Korean markets. As a result, Chinese consumers do not buy Samsung phones anymore. The lesson here is, we can improve ourselves by learning from others' mistakes. As a brand, we can avoid going through the same path by having a deep psychological understanding of our consumers. In order to do so, we need to have empathy to their existing values and transitional needs. 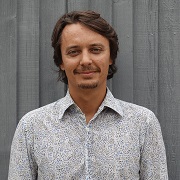 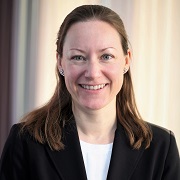 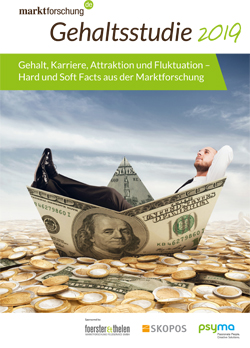