It's about speaking the cultural language

To understand China you need to unterstand Chinese cultural rules. Life in China's big cities is characterized by a lot of stress and acceleration in a fast moving society, but also affected by political decisions as the probable ban of western festivals, such as Christmas and Easter. All following the motto "No job, no food".

Working with Chinese people in Mainland China requires a very important skill - the ability to read between the lines. It is crucial not to take things at face value, especially when this is what the culture emphasizes a lot on. It's what's not being said that requires attention and interpretation. Therefore, working in China isn't just about speaking the language; it's about speaking the cultural language and decoding what has/hasn't been said, as well as understanding the unspoken, yet influential rules.

Towards the end of 2018, there was a rumor that China was banning all celebrations of western festivals, such as Christmas and Easter. This created a lot of turbulence within the general public, as Christmas and Easter celebrations have become an integral part of their lives. It is nice to have a reason to celebrate and indulge themselves, even though most Chinese are not Christians. They really need a reason to spoil themselves even for just a day. During our interviews with consumers in China, many shared that the fast-paced lifestyle has greatly increased their stress levels. Work has become a dominant part of their lives, especially for those who migrate to first tier cities (Beijing and Shanghai) seeking a better life. There is a saying in China, "手停口停", which literally means "no job no food". This is the reality that most are facing in these difficult economic times. Also, we have observed a very interesting psychological trend from the numerous interviews that we have conducted in China over the last decade. Regardless of gender, many Chinese feel a great sense of guilt when they decide to take a break from their chaotic lifestyles. Just the thought of it gives people goose bumps. This perceived 'selfish' act of spoiling themselves, though extremely appealing, is not only discouraged by their families, but also by society at large. In a country that encourages personal sacrifices for the greater good, having a bit of time for yourself is just a distant dream.

So, when this rumor surfaced, our immediate attention turned to the potential impacts this would have on businesses and individuals. So, we decided to do some serious digging.

The good news is, there wasn't any 'official' announcement that these western festivals have been "prohibited" but it was stated that these celebrations were NOT encouraged. The spearhead was specifically pointed towards the party members as well as relevant government related organizations. We have to admit that there was a sense of relief when the announcement was made. But don't hold your breath because we have observed some major changes to retailers on the streets and shopping malls, as well as online retailers, such as Tmall and Taobao. Leading up to Christmas, these online retailers had lots of marketing and fanfare around days such as 11th November - the so-called Singles Day (双11-光棍节) and 12th December (双12), but when it reached Christmas eve, it went extremely quiet. Not a word related to Christmas was to be found anywhere on their website. Also, consumers could hardly see any eye-catching celebration banners on buildings and public spaces. Less and less Christmas trees are displayed in public spaces and even the famous Shanghai tower no longer displays any Christmas greetings.

So, with all these phenomenal changes happening, we cannot help but wonder: what dies it all mean? Obviously, there isn't an official 'ban' in place, but then, things are still slowly changing.

Understanding the cultural rules is one of the most important lessons to learn in China, especially if one plans to live and work here. There are rules everywhere but most of them are unspoken. We often advise our clients that it is crucial to read between the lines or run the risk of always being mis-directed. As China is a nation that is heavily driven by policies, general consumer research is valuable but it will not give you insights into what is in fact happening within the country. Other than understanding the micro personal journey of each consumer/respondent, it is also important to have deep socio-cultural insight of the environment the people are living in. For instance, what are the macro changes? How do they present themselves? What are the integrations? How do Chinese consumers perceive these changes and what are the impacts on their relationship with a brand (western ones in particular)? With Christmas and Easter out of the pictures, what will be the next sales strategies at what type of festivals? This is the question you should keep asking. 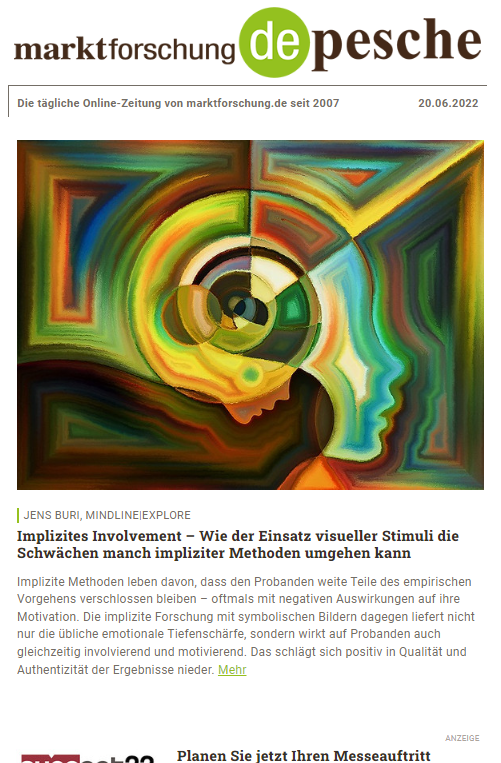